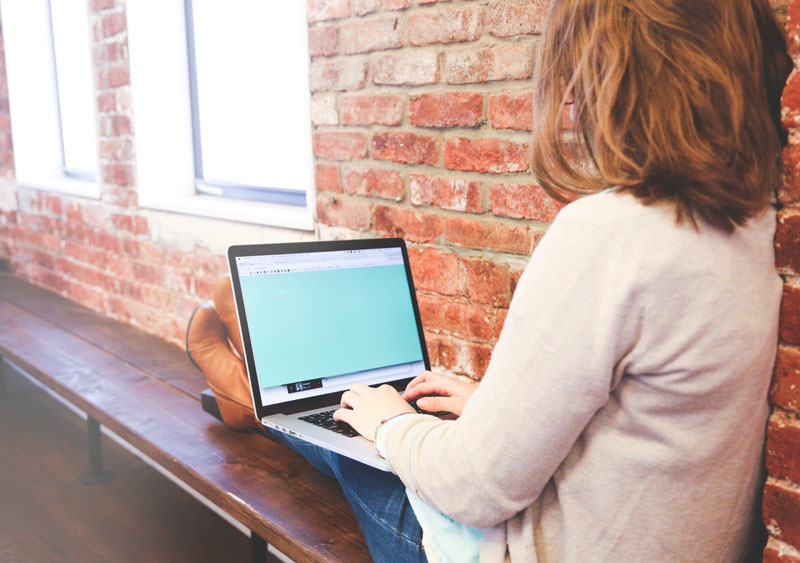 I’m pleased to be co-presenting a workshop with Liz Summers, my good friend, colleague, and President of Advancing Leadership Consulting. She is one of the most wicked smart and talented business women I’ve had the pleasure of knowing and working with – which makes her a perfect partner to create and deliver Stepping Stones to Discovery, a workshop for professional women designed to help you achieve your mission.

Imagine how much stronger your relationships would be and how much more of a fulfilled life you could live if you really understood more about what made you tick – both when things are going well and when there’s conflict and opposition in your life.

On Thursday, October 25, we’ll gather with 18 professional women for the day at Timberlake Earth Sanctuary. And it will be all about them – their strengths, stories, and action plan they will develop to create the life they’re meant to lead.

We invite you to come and participate in this full day experience. You’ll begin with completing the Strengths Deployment Inventory (SDI) and interpreting the results, followed by a creative visioning exercise, and closing with a personal action plan you’ll design to help you step toward achieving your vision. It will be an insightful, impactful day with lasting results. Join us!

For more information and to register: Stepping Stones

I had the pleasure last week of organizing and moderating a panel presentation to Greensboro’s Women’s Professional Forum: “Navigating Your Career with Intention: knowing when to make a change and having the courage to leap.” Michelle Clark, Laurelyn Dossett, and Kathy Ridge came together sharing their personal journey of career transition.

Both Michelle and Kathy are former corporate executives who now have launched their own independent endeavors: Michelle, as a soon-to-be published author, and Kathy as founder of her own consulting practice. Laurelyn has followed her lifelong passion of music, becoming an acclaimed musician, singer, and songwriter.

Their stories revealed the underlying currents that sparked a change in direction, propelled them to action, and gave them courage to close one chapter and open a new one.

While each was unique, the collection of experiences shared presented gems of commonality: